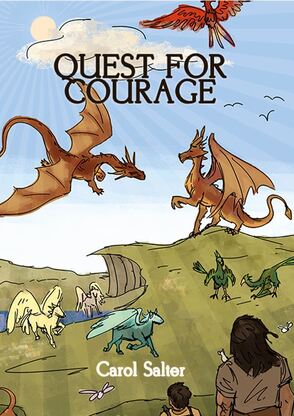 This is the third book in the series which began with Witch on the Warpath, followed by Gristle's Revenge.
​
This story continues immediately on after Onk and his friends return to Earth. Featuring the Royal Dragon Court and some of the old characters from earlier stories, this is proving to be another exciting journey for Onk and his friends as they attempt to do the impossible.

Can they ever get rid of that evil witch Gristle? Find out in the final novel.